N26 is building the first mobile bank the world loves to use. 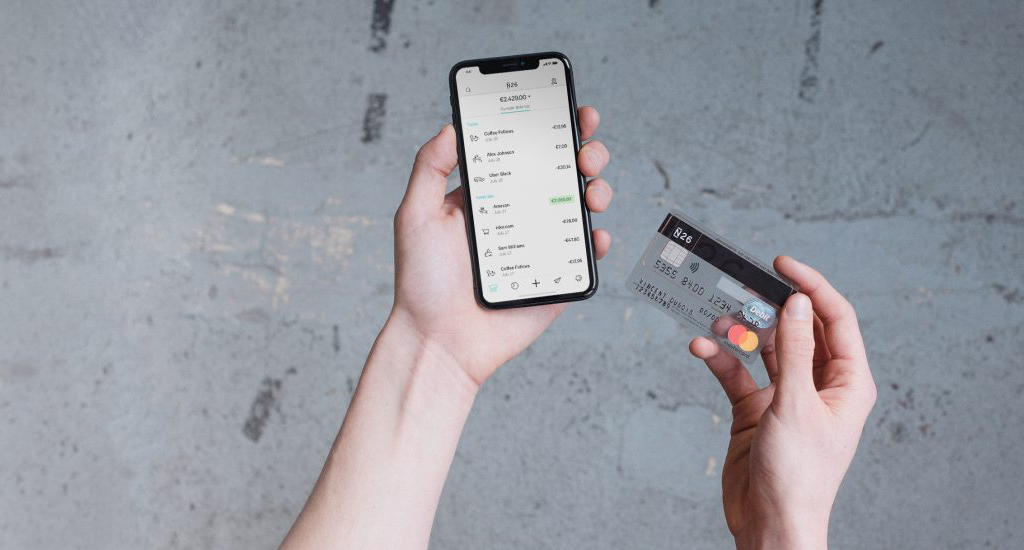 Valentin Stalf and Maximilian Tayenthal founded N26 in 2013 and launched the initial product in early 2015. Today N26 has more than 5 million customers in 25 markets.

The company employs more than 1.500 employees across 5 office locations: Berlin, New York Barcelona, Vienna and São Paulo. With a full European banking license, state-of-the-art technology and no branch network, N26 has redesigned banking for the 21st century and is available on Android, iOS, and desktop.

Back to Our Companies
Latest Blog Posts 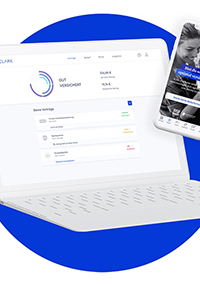 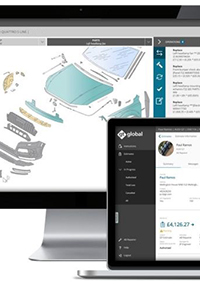 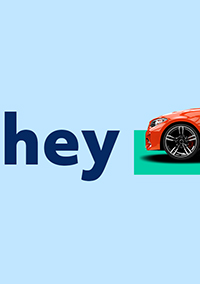 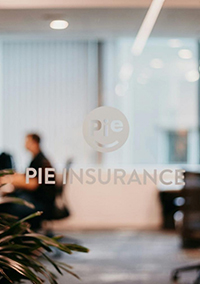 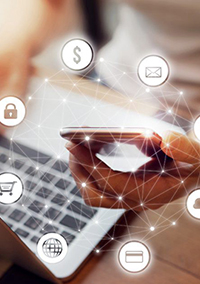